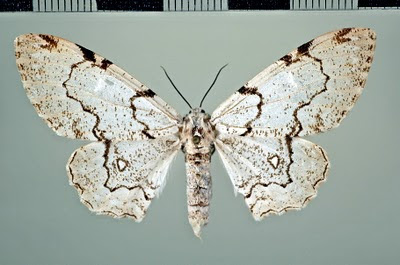 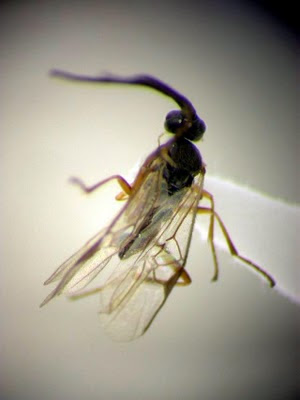 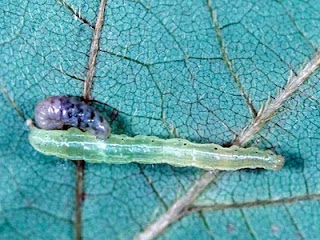 [I originally wrote this article as part of my assessment for a biology unit in my science degree. The task was to adapt a scientific paper in a form suitable for publication in a popular science journal such as New Scientist. Since the subject matter is so extraordinary, I thought I'd share it with you here!]

Brilliant! Margaret, you've done a great job of explaining this phenomenon, and before that making references to other kinds of parasitism to show how widespread it is. Parasites modifying host behaviour really is cool. There must be very complex interactions in play - and since, I'm sure, we don't know much about insect neurology, it'll take some time to understand how the behavioural changes are caused.

I'd love to know what the neurological bases of the behavioural changes are. Maybe this is what you should do your PhD on?

Oh, I don't know. I rather like taxonomy, and it's what I'm heading towards at the moment. Maybe a post-doctorate.

Well, that's good. Taxonomy desperately needs new practitioners. In a decade or two, when science realises that there's no one left to identify species, the universities will be clammering for you to teach it.

I thought I was the only one posting accounts such as this about our invertebrate cousins! This was an excellent read and similar, sans the possession and final fatal exorcism, as an article I wrote last year called "Rose Mummies" here: http://cherokeehill.blogspot.com/2009/05/rose-mummies.html

Great to find another boffin on Blopspot :) Will follow with great interest from now on :)