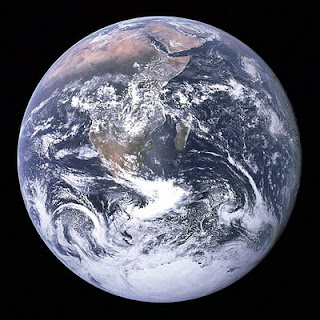 I would give your website an A+ under other circumstances; however, since you do not report any cats in your household, I have to downgrade you to an A.

good post - events in japan almost too hard and awful to think about. But perspective is needed.